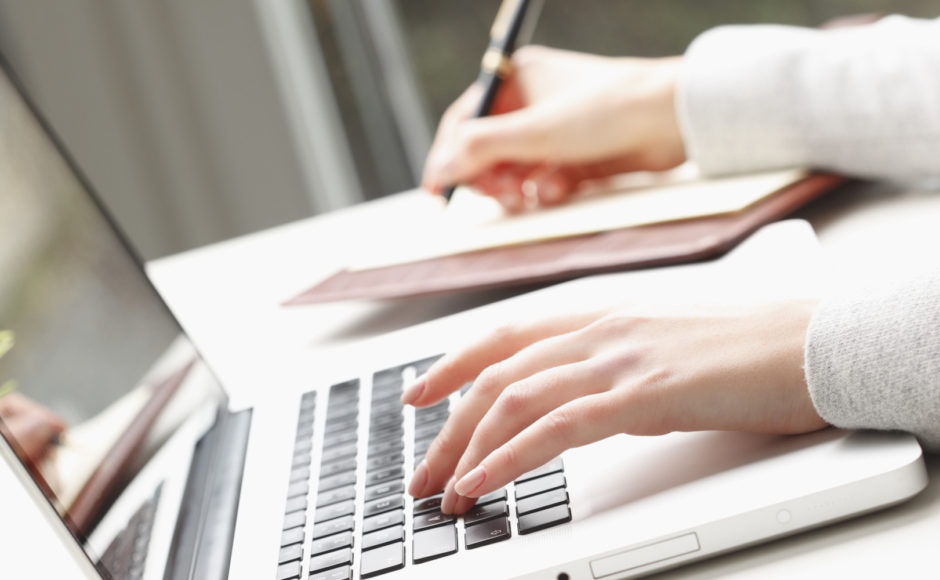 The Two Dynamic Languages of Data Science: Python and R

Python versus R or Python and R

Python is one of the most used and most studied data science languages. R is another growing language which the data scientists prefer as much as Python.

People are divided between these two languages and have strong opinions on both. The director of RStudio explains how they focus on both the languages instead of Python versus R. As the preferences keep changing among the data scientists, the survey result shows different results every year. The last survey indicated that the R language lost its position from the 8th most popular data science language to 20th in 2019.

This drop explains that Python maintains its popularity and is studied on a vast scale. R remains in the game as, by 2020, it has gone back to its 8th position in less than a year.

Besides RStudio, other big influential companies like Qubole took over the study to lead the R language’s popularity. It is studied widely because it remains an important part of data science. Qubole concludes that most of the organizations prefer to use both Python and R together.

People at RStudios study the community of data science and conclude that both Python and R are equally strong languages and have their own options and unique strengths. Both the language help with the insights of data science. And that is why most of the companies tend to focus on both.

The language R in the field of Data Science

R has been in data science longer than Python, and hence it has more mature statistical libraries and packages linked to it. There are more than 13,000 packages in the CRAN, Comprehensive R Archive Network.

R is preferred when you want to do fast data analysis or generate visualizations. R is great when it comes to communication, creating applications, etc. R is also great at orchestrating language, which is its strength.

Python in the field of Data Sciences

Python’s history suggests that it is great at the general language, which gives it a larger overall. Python is easier to integrate, scale, and deploy than R. This language is strong for managing and creating machine and ETL learning workflow. Python is used by many for various purposes, which has made it popular in data science.

Since R and Python both have their own strengths, it is better to avoid Python versus R and instead go for Python and R.

Everyone in the field of data science have their own preference as to which language they want to choose. While some have strong opinions on which language they prefer, others like the RStudio, tend to support, promote, and incorporate both the languages in their products.

Both languages remain crucial in the field of data science. Learning both languages can prove to be very beneficial. While their importance is very clear, none of these languages are easy to master. Both require much effort and knowledge to master them.

A Data science training in Hyderabad can help you be one step ahead in these languages to contribute and show your skills in data science.

You can reach us at :
ExcelR – Data Science, Data Analytics Course Training in Hyderabad

Finding Yourself on The Camino de Santiago

Top benefits of a daycare center for your child

Look for Your Best Options in Enhancing Diversity

How to Book an A2 English Test

How To Encourage Healthy Debate Within Your Team? 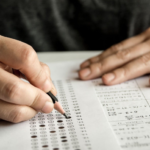 When Should You Take the GRE? 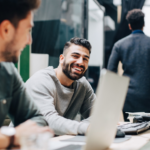